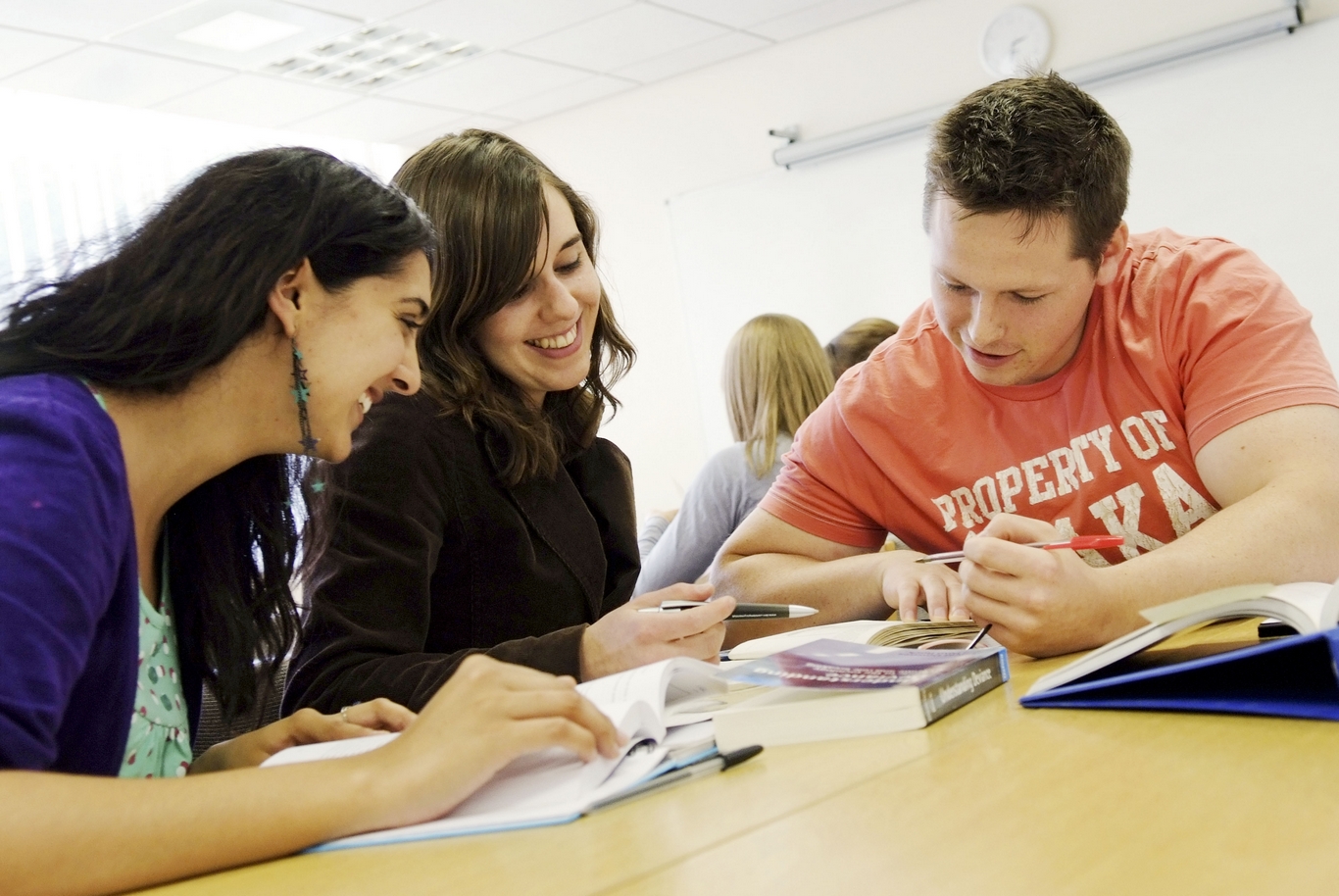 The importance of descriptive essays cannot be doubted. They are used all the way from middle school to the college. Surely, the task has to vary and the difficulty of those is not the same. Yet, we can see that they are used in all times at the schools. Why is that so important? Well, there might be many reasons. One of the biggest among them is the fact that the descriptive essays make you think out of the box and include your imagination. That allows you to get better in the creative skills in the future. However, that cannot be the only reason why they are so popular. Sure, there is another huge reason to use the descriptive essays at all stages of the students’ lives. That is the fact that this type of texts has its own structure, and you have to get used to it in order to succeed. That is why some people are scared of these texts. The thing is, you should not be scared by the fact that you will get a task, which will be different from the one you usually do.

In most of the cases, the descriptive essays are both fun to read and write. There is no need to panic or say that you got the bad type of a text. All you need to do is just learn the structure rules and forget that you as a writer and a human existence, so that you do not put yourself in the story in any way. In other, you are just going to tell about something. So, in some way you can say that this is an informative essay, except instead of telling about the object only, you will be describing everything around it.

But what are the main reasons why descriptive essay writing is so important? Here is a list of the facts that we consider to be great for the students, who are writing such texts.

This skill is so important in the current life that even the HRs put it in the vacancies as one of the must haves, as people who can get creative and work under the pressure are always doing better than those who are used to work in their own room. This skill is something that you will gain by working on some descriptive essays regularly. However, do not get so happy that you got a new skill; you still need to develop it regularly, as you do not want to lose it surely. The thing that people often forget is the fact that you can always use some of the knowledge in real life. Such skills cannot be useless in real life. The descriptive essays will show you how to work in a place where you are not feeling that comfortable, but you have to do it. Yet, the result you get will shock everybody including yourself, because you will be able to talk nicely.

Try to imagine a situation where you have to write a descriptive essay, but you have no idea what to write about. You do not know anything that would be a good thing or place to describe. Some people are going to use the descriptive essay helper, as that is a perfect choice for those who have no time to work on this. You can just pay the professionals to do the job for you, while you will be working on something else. However, people, who are working on their own, will face this problem of not having an idea. That is where the imagination has to come out. You will need to create a place in your head and try to describe it. As you will be writing, you will see that the new ideas just flow into your head, and you start to add some details.

That might not sound like a right test to do, but the texts which include many older words teach you those, and that allows making your English a little better. Surely, that will not be an easy task, but that is what was said at the beginning. Such type of texts is one of those that require all of your time if you want to do the whole text on your own. However, when the teacher looks at your text and sees some great words usage, you can be sure that she will consider you to be among the best in the class. The reason is simple. The descriptive texts are usually not about what you say, but about how you say it. With that said, it is the best to start writing the descriptive essays in case you are bad at the informative ones.